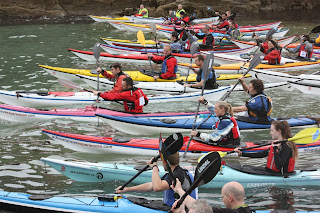 This year the race was held all on one day and attracted competitors from on and off the island.
Teams of 4 completed the fun but challenging 'Event' category where each team member would compete in a choice of 2 out of the following disciplines; a 700m sea swim, 9km sea kayak, 15km mountain bike, 10km run and finishing off with one team member completing a 25 metre rope climb up a crane!
New for 2013 was a new race category the 'Elite' for teams of 2 completing a mix of disciplines in a non-stop race.
The 'Event' and 'Elite' races both started the kayak category with a mass start at 10am from Fenella Beach, Peel 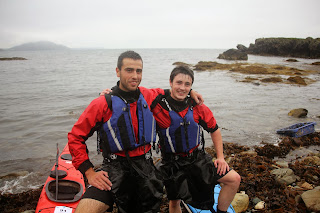 The 'Event' teams took on a sea kayak to Niarbyl, whereas the 'Elite' teams stopped at Glen Maye, carried their kayaks up the glen taking a dip in the waterfall as part of a mystery challenge before jumping on their mountain bikes for a 20km bike ride, followed by a hill run before a final abseil into Fenella beach carpark to finish the race. 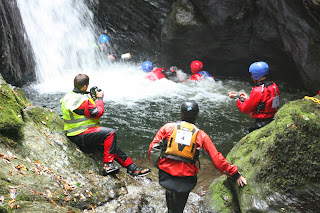 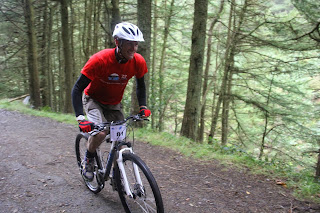 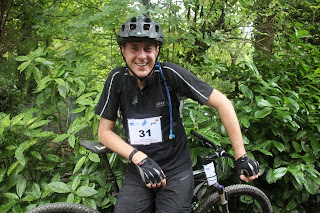 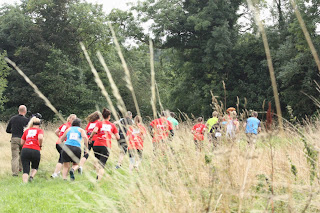 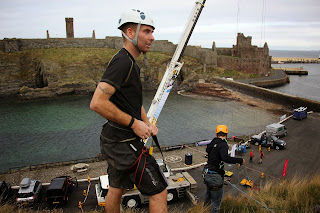 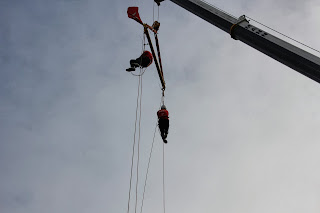 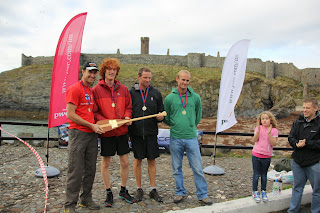 The 'Event' team with the best overall score was a visiting team from the UK - 'Steve UK' captained by Steve Parry, other team members being Leo Scheldinga, Stuart Evans and David Wormald. View Results 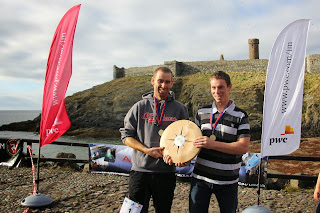 The winning 'Elite' team went to local racers Stephen Caley and Stephen Quirk of team 'Hardly Athletic' who completed the Elite course in a time of 4hrs and 32 minutes.View Results

The race is only possible thanks to the support from our official sponsors  PwC who have supported the event since its inception together with the Isle of Man Steam Packet Company, Sea Kayaking UK, Green Mann Spring, Mychreests Motors. Also thanks must go to DEFA, the DOI and various landowners for their support together with all the marshals and helpers that make the event happen.

a heavy mix of fun

The group arrived at Ballabrooie at 9am to kit up, and head to Peel Castle for Coasteering, 5 minutes away on the West coast of the Isle of Man. 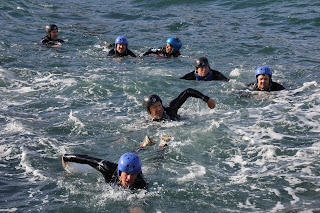 We had some interesting conditions, and the lads were all up for it!
Alice joined me and Kim for all the sessions on Saturday, and this was a great start to the day : ) 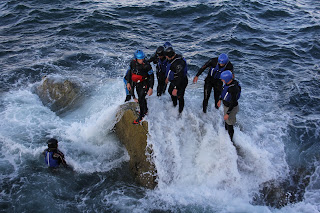 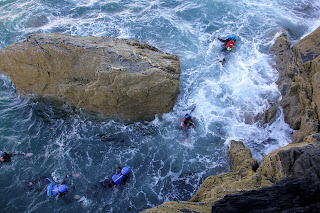 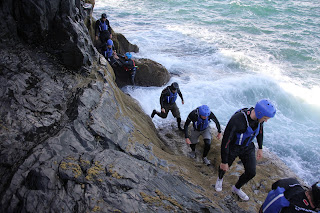 A fine workout, a lot of fun and challenge, and a dip in the ocean to clear the head! 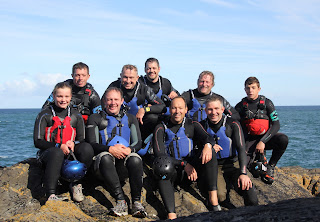 Visiting the Island for the first time... 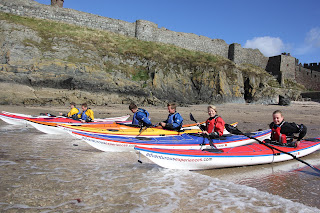 Olly had a group of mates over for the weekend, and i'd promised an exciting sea kayak trip off Peel... I don't think we let you down : ) 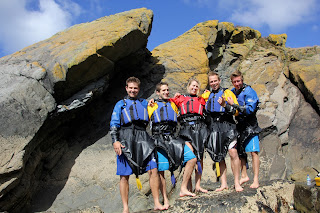 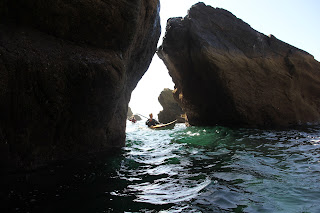 Great to meet you all, and look forward to your next visit : )
K 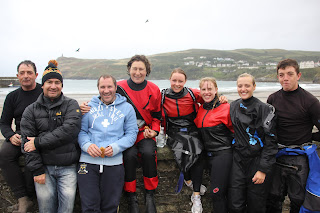 This morning's Adventure Club sea kayak training off Port Erin was eventful, and really clear progress from everyone on the fundamentals course (today was session 6 and ideal conditions).
I'm sure we started off with a few more... : ) 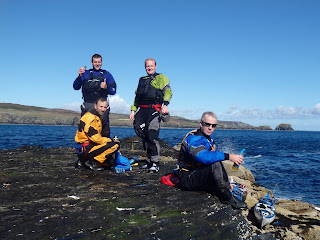 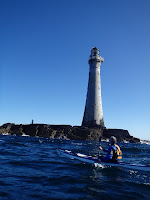 Posted by Keirron at 3:57 pm No comments: 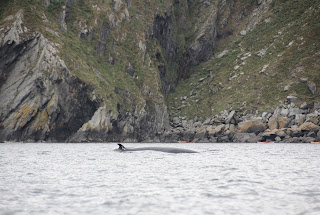 I was in Manx Marine picking up a few things, and Craig mentioned he'd been out off Laxey with Shane and a few Minke Whales... 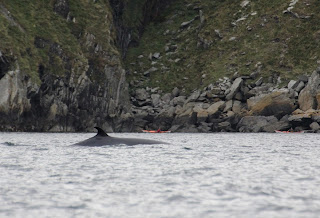 ...as we had a NW wind forecast, and a total beginners group, Laxey was an ideal choice for the afternoon sea kayak trip, in benign conditions... light wasn't ideal for pics... 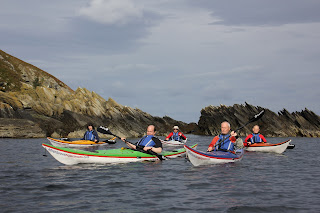 Cheers for the heads up Craig!
K

ps. a few pics from adventures over the last few days 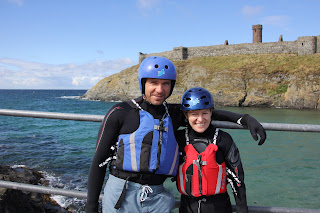 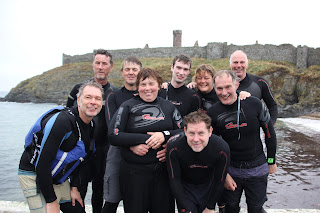 Posted by Keirron at 7:47 pm No comments: