a Sunday at the Sound

Sunday's sea kayak training sessions at the Sound overfalls, with the Adventure Club. 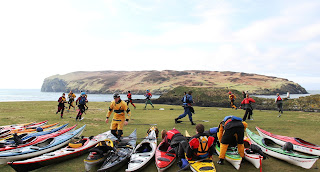 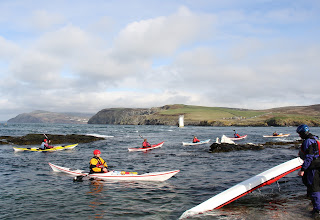 "Hiya
Thanks for a great training session today- I think it really highlighted how far I have come in terms of dealing with moving water and it my understanding of the Sound :-)
...read a really interesting article this week...The basic underlying premise behind the article was;
This is not really new to us because we all love to be outdoors but it is interesting when you consider the current success of your adventure club and the amount of people who are continuing to paddle throughout the winter!" 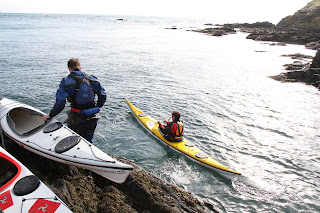 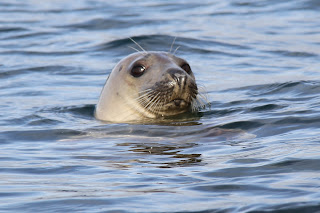 A brilliant day, split into small training pods, then meeting up for a combined session at the end. 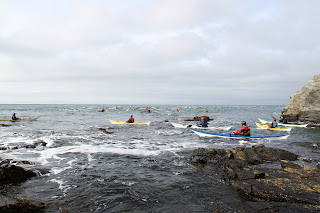 A few more pics on the way via email...
Keirron

Posted by Keirron at 8:13 pm No comments: 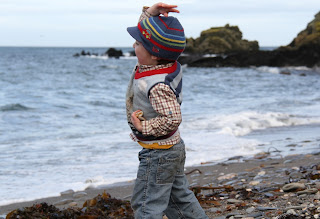 pics from a few Adventures this week - skimming stones at Glenmaye

Sunset at Niarbyl 'tail of rocks' 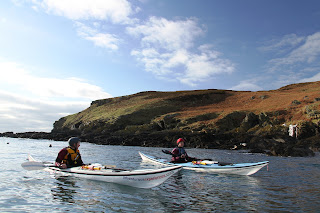 and coach development at the Sound, with multitudes of seals

Great light for photo's and spring tides with a bit of wind create ideal conditions to play in.
Tomorrow's sea kayak sessions will be at the Sound, can't wait!
Keirron

Posted by Keirron at 2:24 pm No comments:

which is the real world?

Congratulations to Rachel Smith for achieving Member of the Month for January!
With such immense enthusiasm and commitment across the whole Club, selecting an individual has been quite a task, as every member is a 'team player'.

Sunday's sea kayak training sessions ran from Fenella Beach in Peel, journeying along the West coast of the Isle of Man, (in bouncy conditions).

Just a few snaps from surf landing at the finish, as the improver session was set to challenge the whole group. Those with more experience paddled with the less experienced... 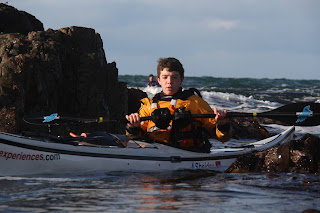 After a light lunch, those on the Intermediate session headed South to Niarbyl, rock hopping along the way, and testing themselves in various tasks : ) 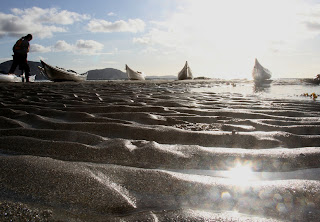 The 'tail of rocks' was picturesque as ever. 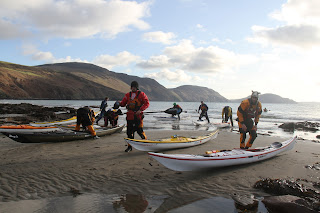 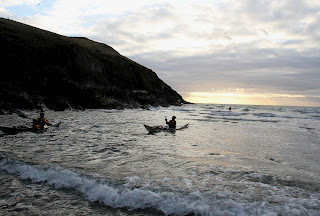 Arriving back in Peel and packing away as the sun made a colourful display of blotchy blues and oranges... 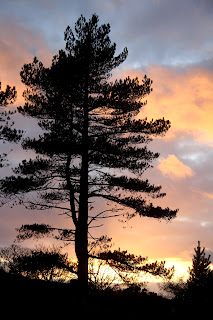 Well done Rach - a surprise treat is on the way to you!
K

"...were part of a life at the opposite pole from the industrialism, ambitions and alleged progress of a modern age. Which of them was the real world? We could not be sure, but we were content to live life to the full."
Hamish Brown - Scottish Climbs 1988
Harder and Longer Ventures - Skye and the Cullin 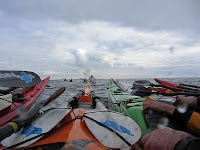 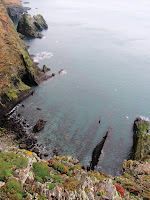 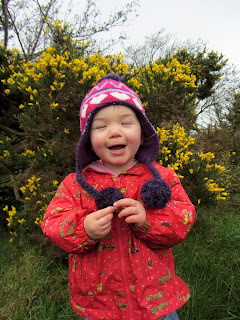 Posted by Keirron at 5:46 am No comments:

... and so much has happened, all the stories can't be told. 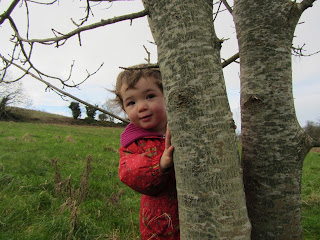 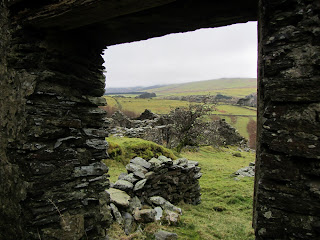 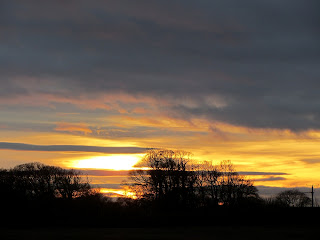 one of the most amazing sunsets 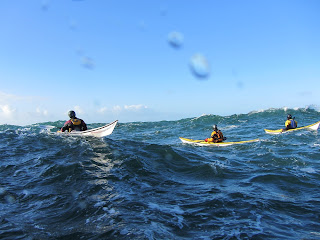 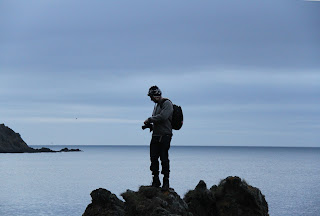 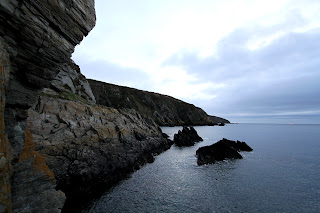 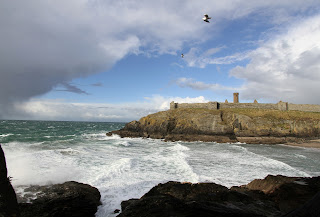 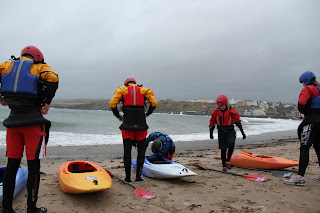 a lot of experiential learning in the surf zone 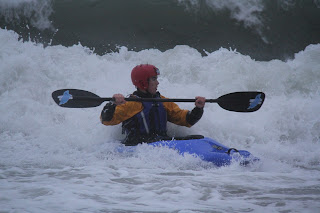 Looking at the forecast, likely more of the same for TR 41.!
Keirron

Posted by Keirron at 7:48 pm No comments: